The island of Ouvéa is disappearing. As with many archipelagos in the Pacific, rising waters are nibbling away at the coastline, gradually engulfing the land and threatening the people.  Dubbed “the island closest to paradise” since a Japanese rose-water novel from the 1970s, Ouvéa has seen beaches of 50 to 100 m disappear in 50 years. Condemned to resilience, the Kanak tribes (97% of the island’s population, relatively untouched by colonization) are preparing their children and grandchildren to have to leave in the near future. 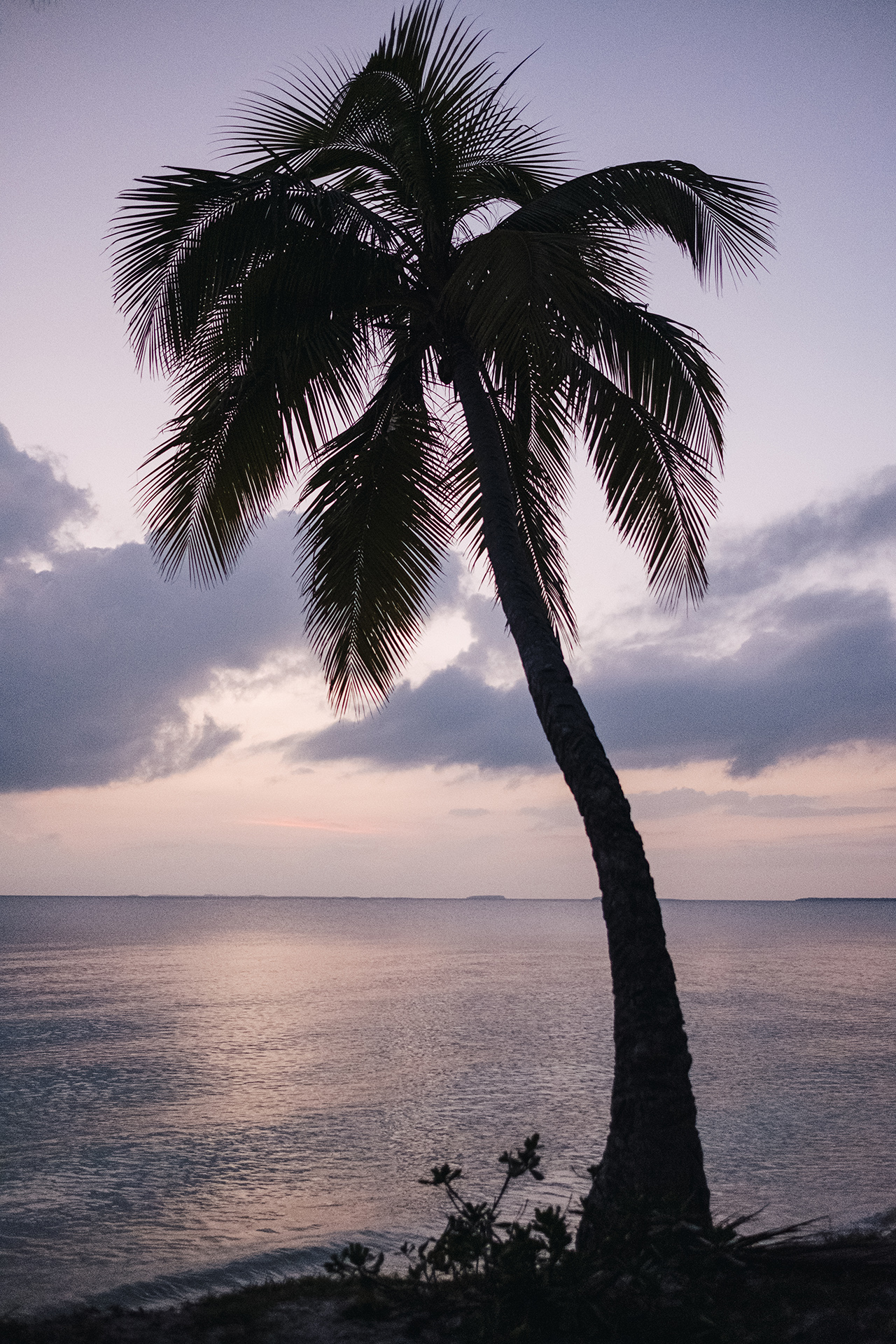 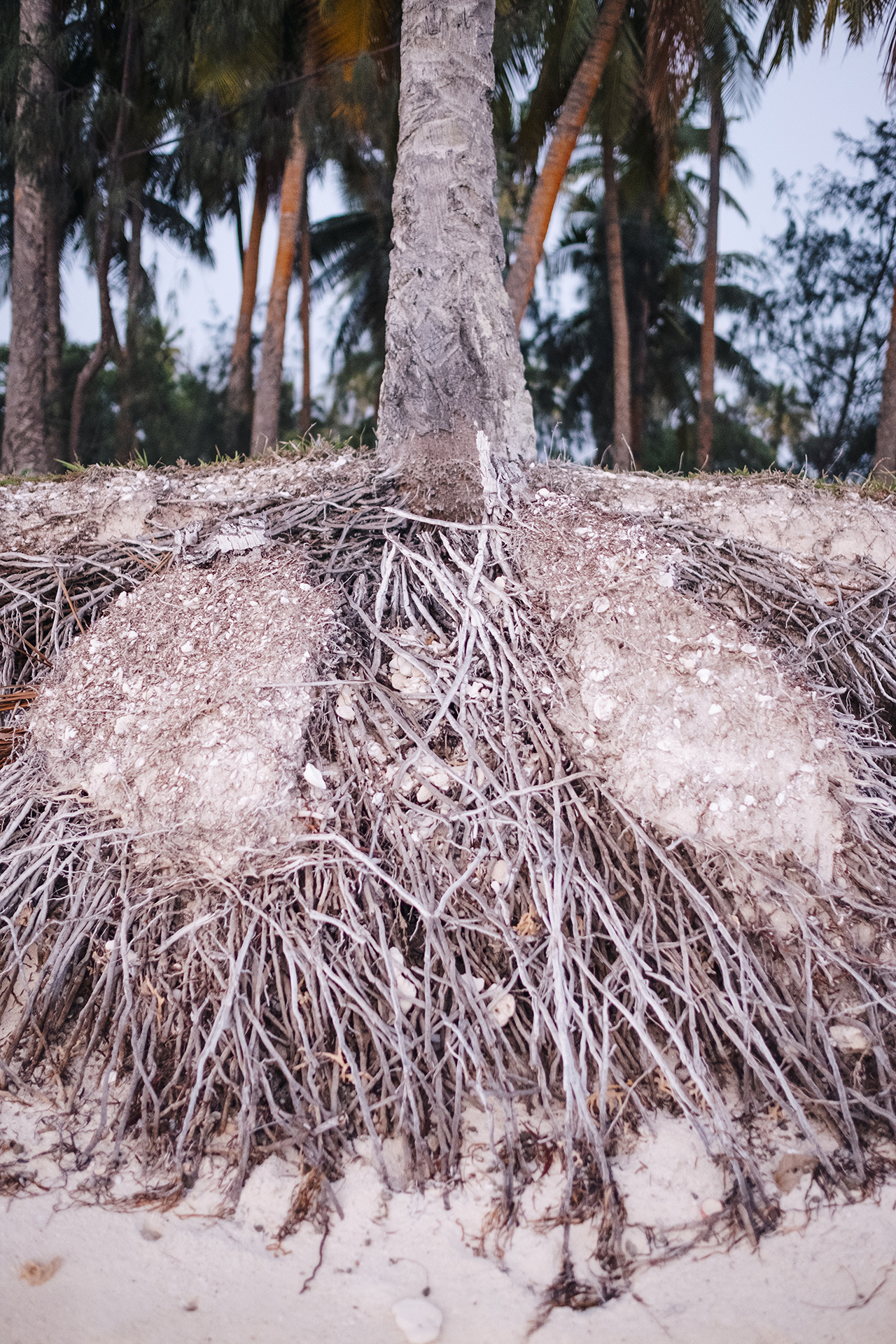 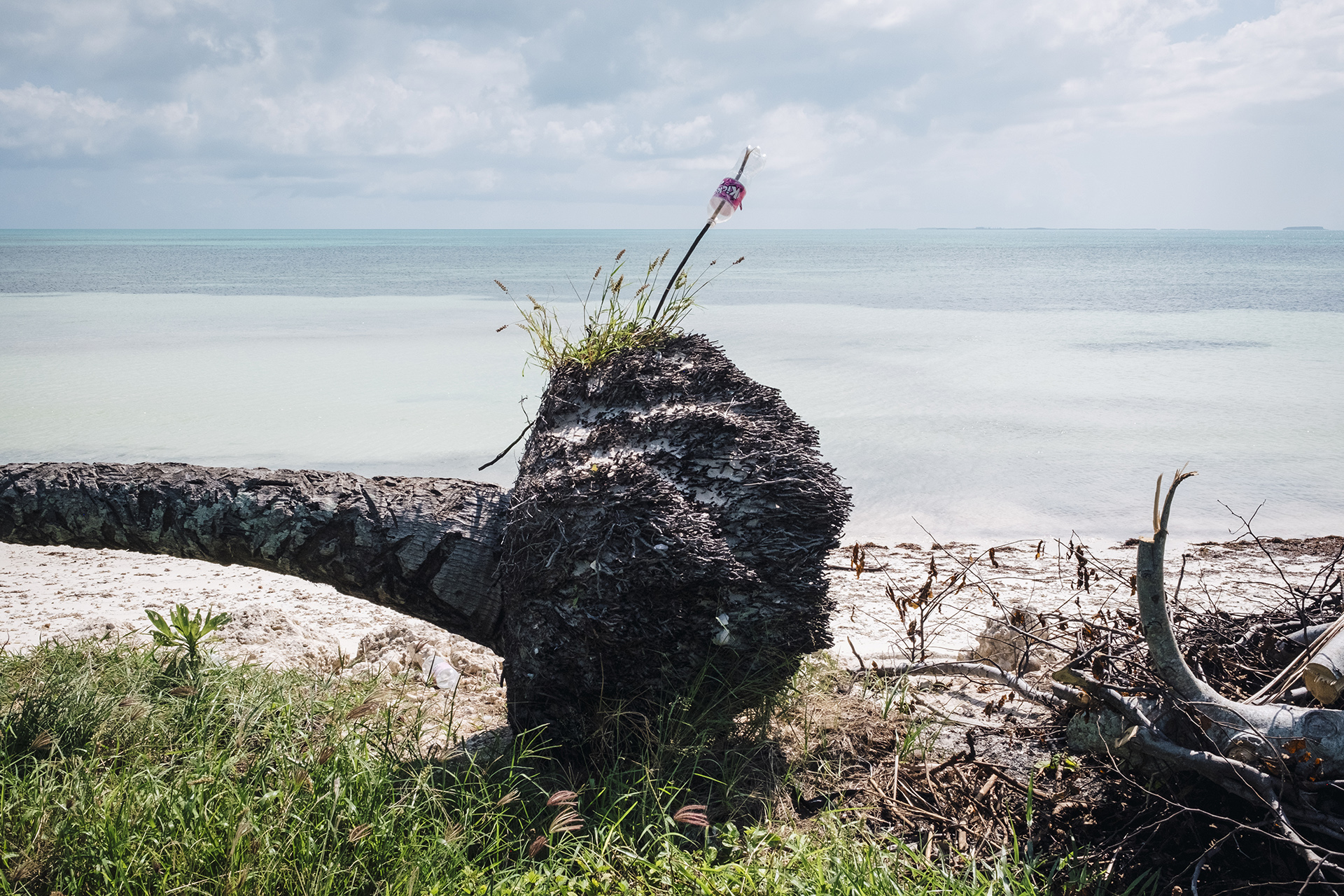 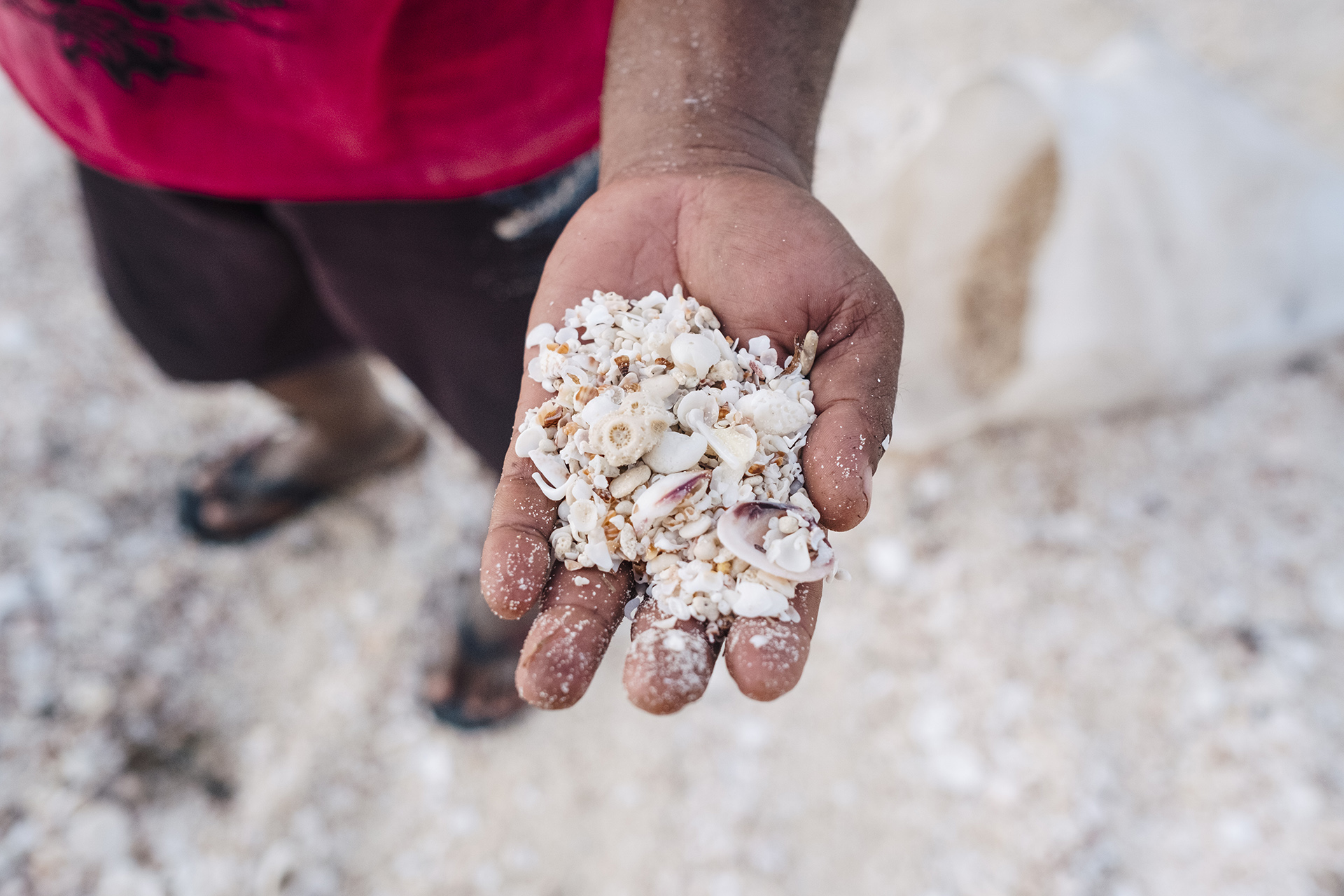 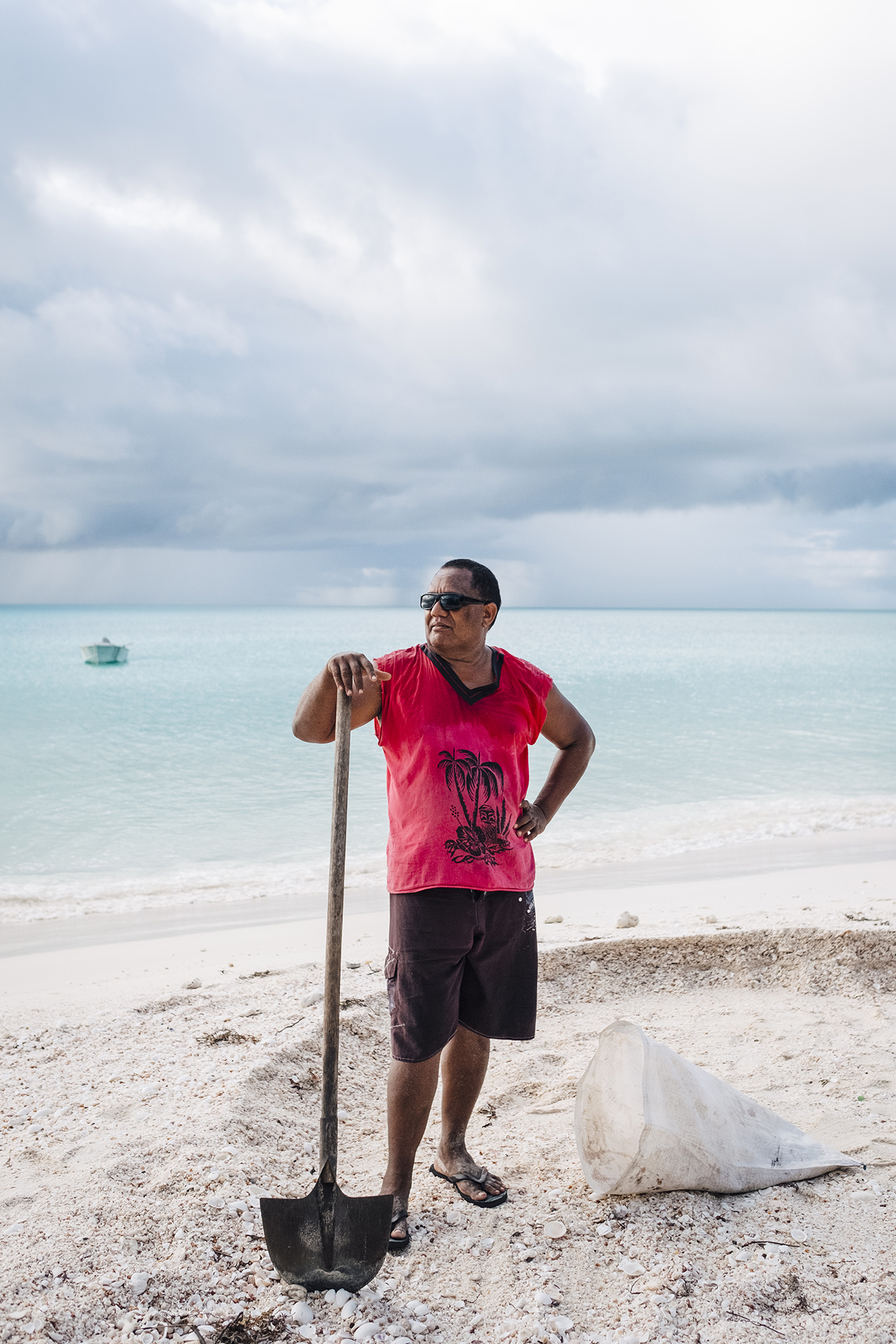 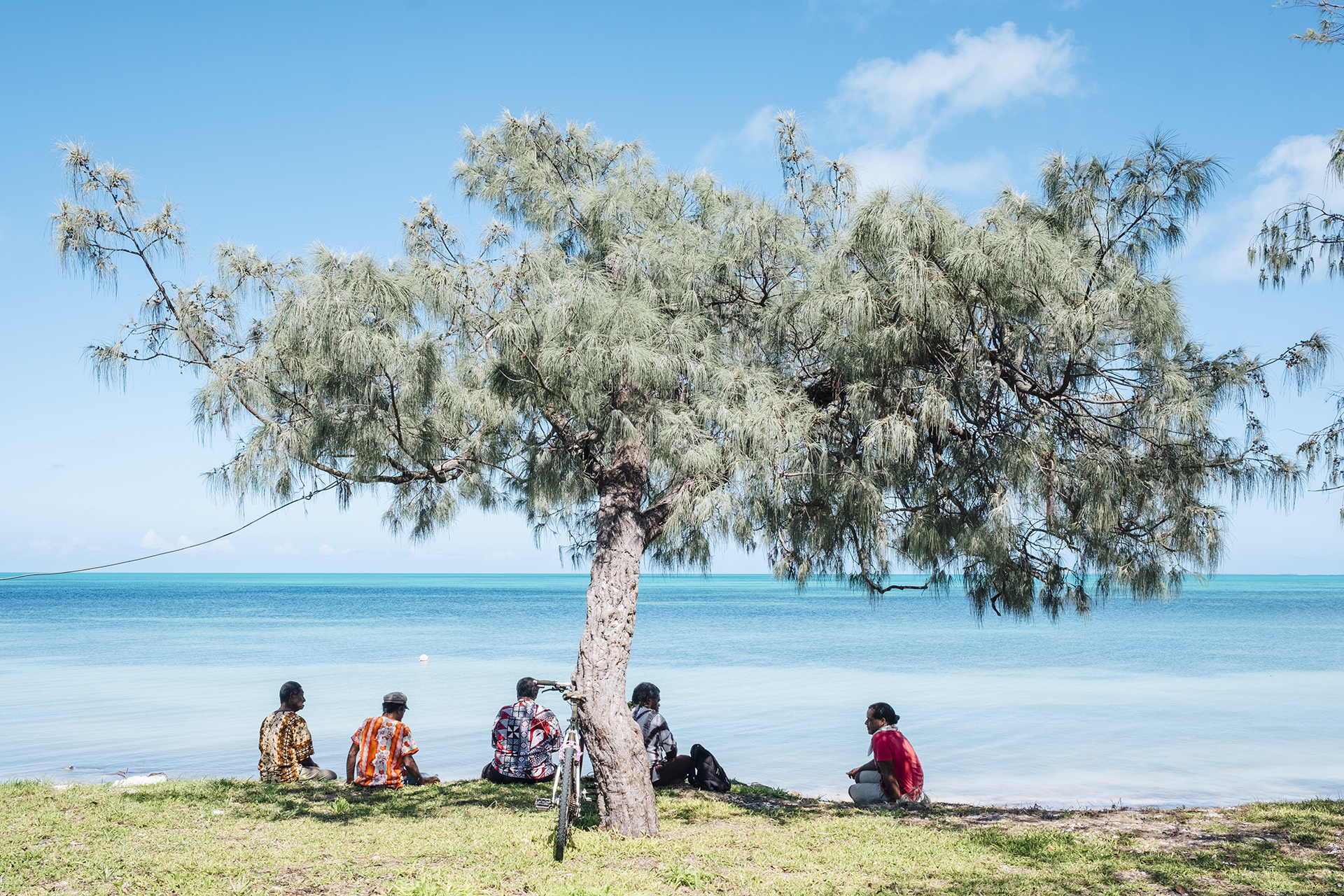